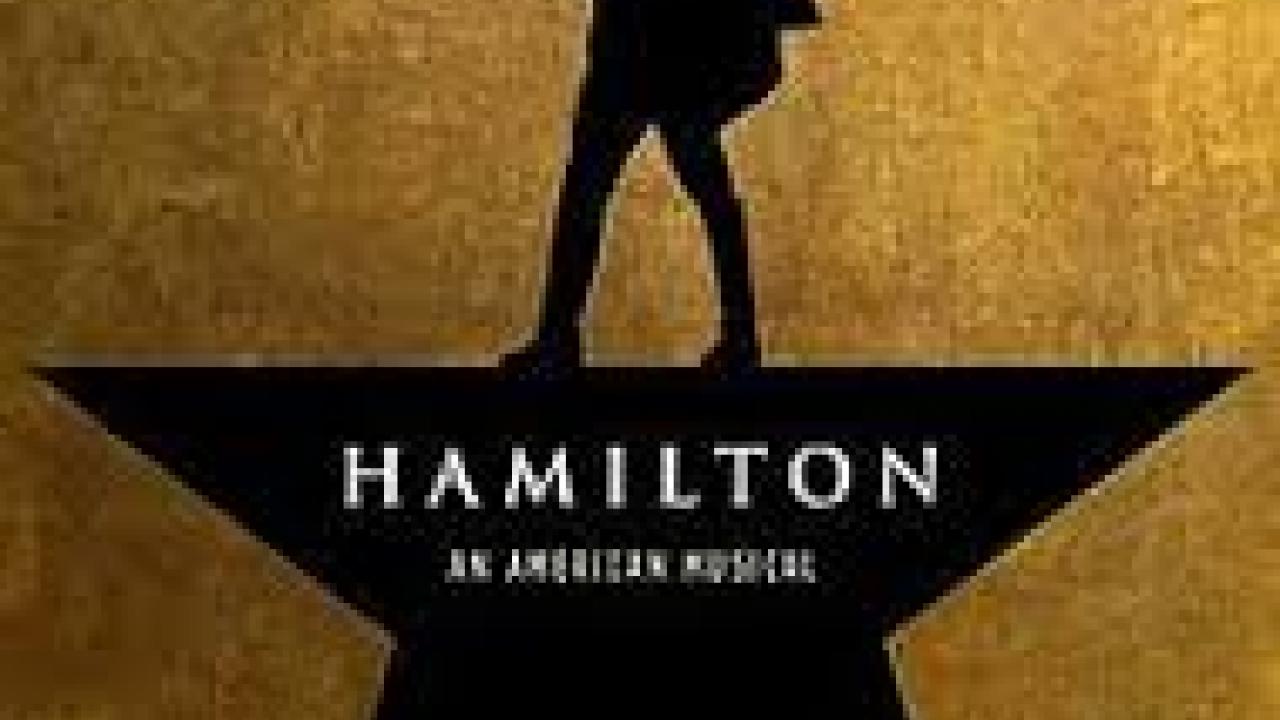 Happy New Year 2020!  I went to San Francisco last weekend and saw the amazing musical Hamilton. You should definitely go!  I also spent half of Dec 31, 2019 editing a paper on the spread of conflict in polycentric governance systems, where we are particularly concerned about how conflict and cooperation within one policy forum may spread like a virus to other forums.  I think the idea of "seconds" in the duels performed in Hamilton, may help us think about conflict in polycentric systems, along with the role of "collaborative" governance.

At this point I would say our research has definitively found that large policy forums with many participants, which are the central "games" in polycentric systems, have the highest levels of conflict and least cooperation. By conflict, I mean participants perceive decision-making in the forum as a zero-sum game, and cooperation means perceiving the possibility of mutual benefits.  Forums with more participants have higher levels of zero-sum conflict perceptions (article forthcoming in Public Administration Review), and the paper I was working on this morning suggests that central forums linked to other forums via co-participation networks also are more important for spreading conflict. They are kind of like big hub airports when thinking about global disease dynamics.  At the same time, many of these central forums purport to use "collaborative" strategies to resolve conflict and find mutually beneficial solutions. How can it be that the central forums, with the most conflict, also are the ones adopting collaborative strategies? I think it means that polycentric governance systems are really conflict resolution systems, not collaboration systems.  There is a big difference between a bunch of policy actors showing up at a central forum because they think it is possible to find agreement and mutually beneficial solutions, versus showing up with their knives out to fight over conflicting policy preferences (which is what I think is mainly happening).  For example, the central dilemma in the California Delta has always been how much water to export for human use (mostly agriculture), versus how much environmental flow to keep in the Delta for fish and other aquatic species.  Hence, collaborative processes and conflict resolution in the central forums is often about finding ways to keep the peace, to find compromise in the face of conflicting policy preferences in a way that divides the resources pie in a manner seen as fair to enough participants. It is still important to look for mutual benefits, but they are probably less available in the central forums.

This is where Hamilton comes in, especially the institution of "seconds" in the context of the duels which killed both Hamilton (thanks Aaron Burr) and Hamilton's son. Seconds are like a collaborative process in the face of a zero-sum conflict (the duel). The seconds try to find a way to resolve the conflict without resorting to violence. If the seconds fail, somebody probably dies.  The "Hamilton Game" depicted in the image summarizes this idea. If people are showing up to the forum to seek mutual benefits, the institution of the "seconds" is probably not as important. They can find mutual benefits on their own, or the "second" can make it easier and reduce the transaction costs. But if they show up to the forum to fight, then without the seconds, somebody is likely to die (or in policy terms, have massive court battles, drawn-out legislative processes, or conflictual political advocacy).  But if the "seconds"--the conflict resolution professionals driving the collaborative process--are successful, then maybe a compromise can be found that would be acceptable to the involved parties.  I definitely think this means there are two distinct roles for collaborative partnerships--finding mutually beneficial solutions when people are showing up to "get better together", versus resolving conflict over big ticket policy decisions in central forums that matter to a lot of people. Even though those central forums feature a lot of conflict, the counter factual without the "seconds" institutions, the conflict would even be worse.  Now extend this to the polycentric system of democracy writ large, and you may get some insights for why Hamilton and the other writers of the constitution designed conflict resolution mechanisms in the central governance processes of the United States.